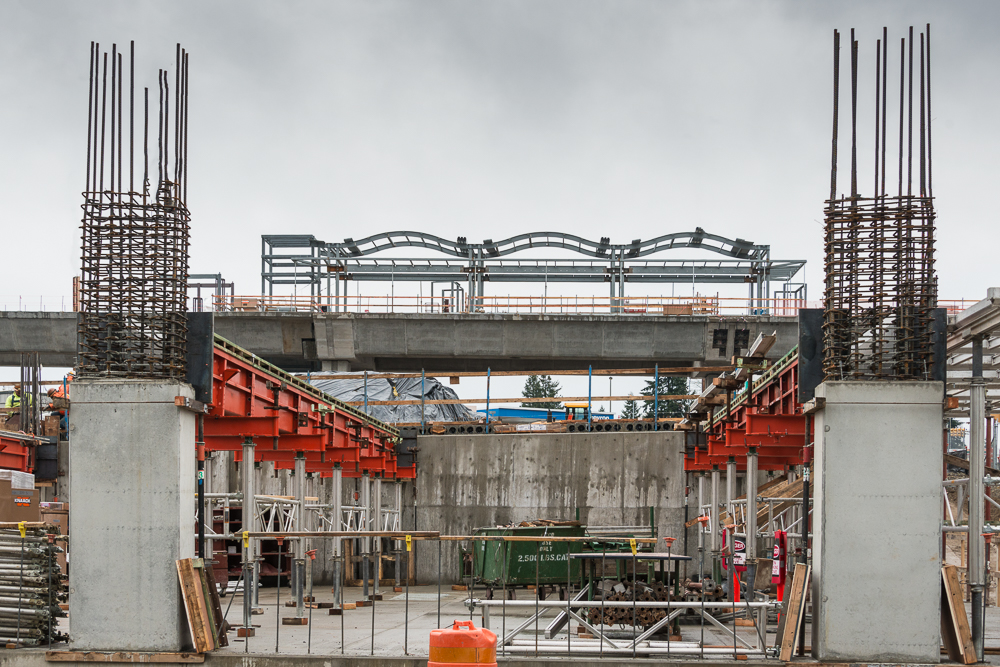 Freighthouse Square was built in 1909 as a railroad terminus, later transformed, as it stands today, into an urban shopping center and the core of Tacoma’s active transportation hub. The cultural significance to the Tacoma community made this project a sensitive one, inspiring our team to design the new station to reference the historic and traditional shape of the current historic building while meeting current standards for seismic, thermal, and life safety performance. The new station will be the centerpiece of a multimodal hub that includes Sounder, Tacoma Link, ST Express bus, and Amtrak facilities.

On May 11, WSDOT announced that, after an intense and community-focused road to completion, construction on the station will begin this month with planned completion in 2017.

Sound Transit’s Angle Lake Link Light Rail Station is the interim terminus of the Seatac Airport to South 200th Link Light Rail line that will, upon station completion, run from Angle Lake through Seatac airport to downtown Seattle, ending at the recently-opened University of Washington station.

The station is an elevated center platform designed with sustainability in mind, featuring a rooftop photovoltaic array to generate close to 3% of station’s annual power needs and a rainwater harvesting system.

Construction on the station began in May of 2013. Train testing has begun and the station is slated to be operational in September of 2016.