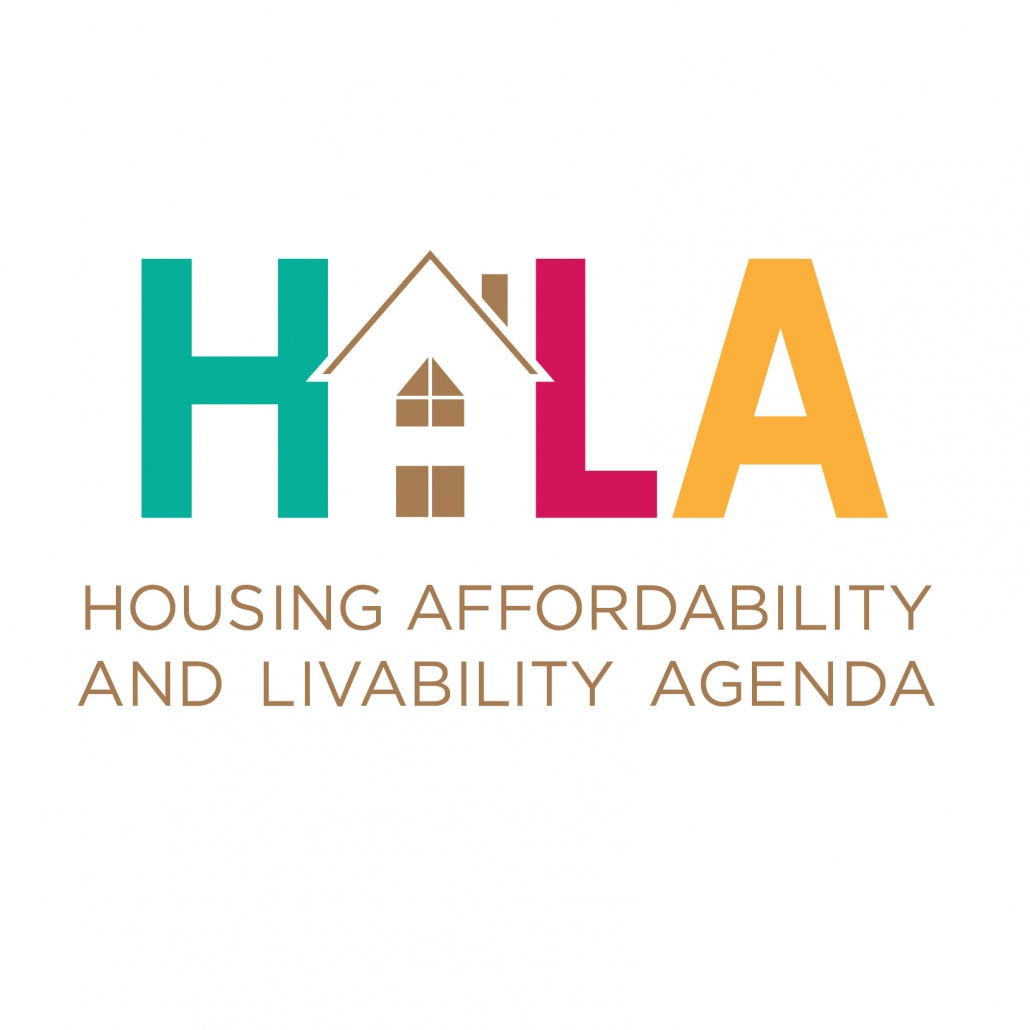 The AIA Seattle Urban Design Forum recently hosted a panel discussion on ‘The Grand Bargain’, an agreement negotiated between the City of Seattle, developers and housing advocates to implement some of the more impactful recommendations in the Housing Affordability and Livability Agenda (HALA). The presentation and discussion were led by Rick Mohler and Marty Kooistra, and provided an informative overview of this recently passed piece of legislation. VIA’s Dylan Glosecki, Co-Chair of the Urban Design Forum, attended and has detailed the major takeaways from the presentation.

During the Urban Design Forum presentation, it was noted that while The Grand Bargain policies are aimed at providing affordable housing, they do not address the lack of family-sized housing units in the City’s newest multi-family buildings.

Nor do The Grand Bargain policies address what has been described as the ‘missing middle’ in Seattle: the lack of medium-density townhouses and small apartments that create transitions between single family neighborhoods and the 65’+ mixed-use construction that is becoming characteristic of Seattle’s Urban Villages.

Seattle citizens need to continue to voice their support for The Grand Bargain as the City Council votes on its implementation over the next year. The policy is not yet a sure thing, city-wide. Additionally, to combat housing inequity and ensure our city supports an array of urban family types, citizens must stay engaged in housing policy discussions and encourage the City to pass more of the HALA recommendations and encourage the City to increase their focus on policy that creates family-sized units.

The discussion around HALA has been an ongoing topic for years now. We love some good stats here at VIA, so below we offer our HALA cheat sheet, a more in-depth write up as to the makeup of this legislation, as well as some links to upcoming public engagements.

Upcoming HALA engagements to be on the lookout for:

Links to the presentation and additional info on HALA:
The Grand Bargain Presentation
HALA Report

The Grand Bargain is a compromise between multiple stakeholders to implement the Mandatory Housing Affordability program (MHA) in Seattle’s Urban Villages. The agreement is unprecedented in Seattle history. Never before have Seattle developers and housing advocates been able to compromise on a policy with the potential to provide affordable housing at such a large scale. By implementing MHA, developers contribute by building affordable housing onsite or paying fees that fund affordable housing elsewhere in the City. To put the MHA requirements into effect, the City is making zoning changes that allow for more development in the City’s Urban Villages, offsetting the costs to developers for providing affordable housing. However, The Grand Bargain is a tenuous agreement that could fall through should any of the primary stakeholders become discontent and decide to litigate.

The major pieces of The Grand Bargain are the MHA program, upzoning in Urban Villages and the expansion of several Urban Village boundaries. The City Council will be voting on the implementation of The Grand Bargain policies in several stages. The City is currently conducting a series of public outreach workshops where Seattle citizens can share their voice to shape how the proposed policy will impact their specific neighborhood.