Get Ready for Seattle Design Festival 2019! 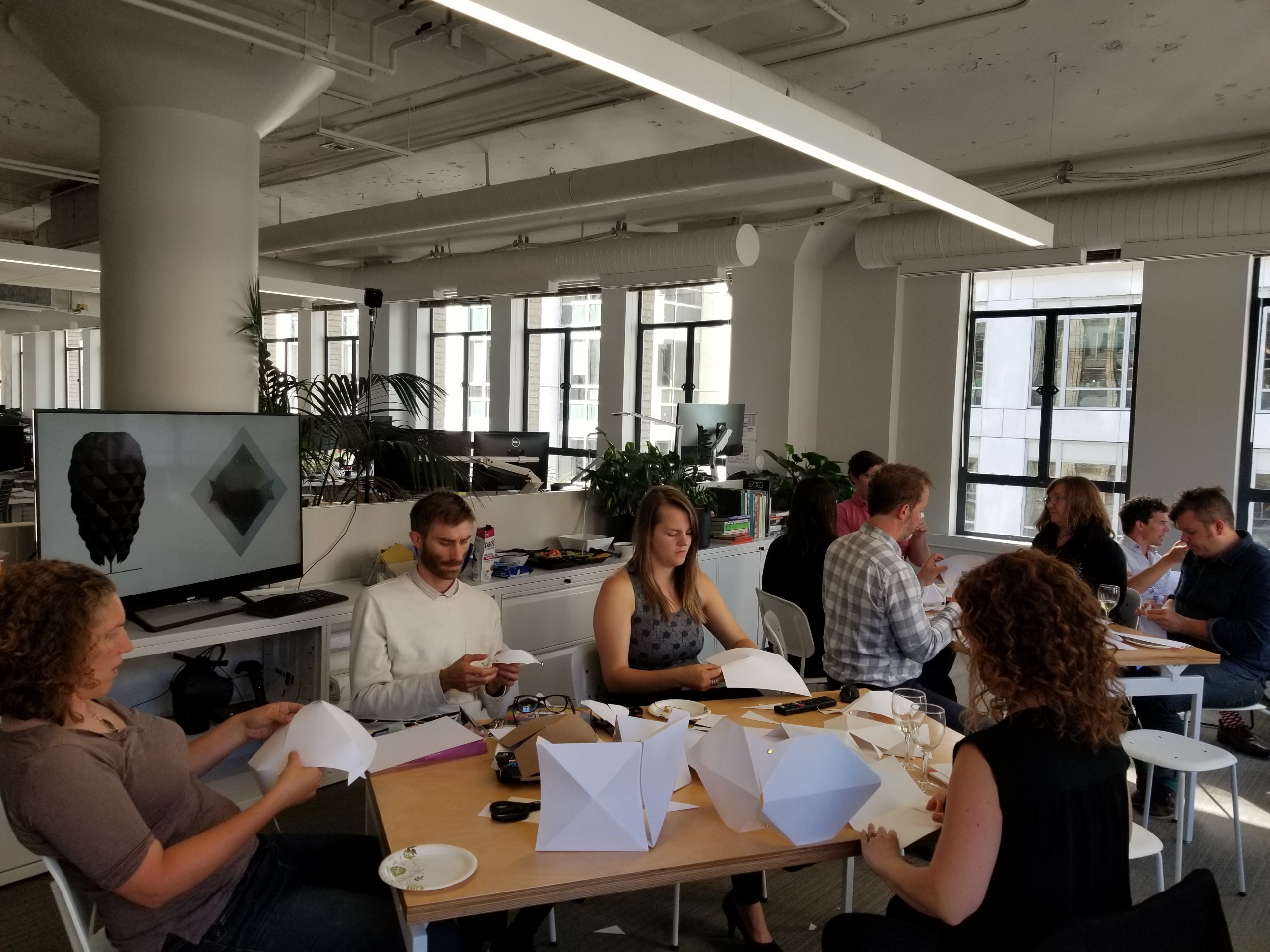 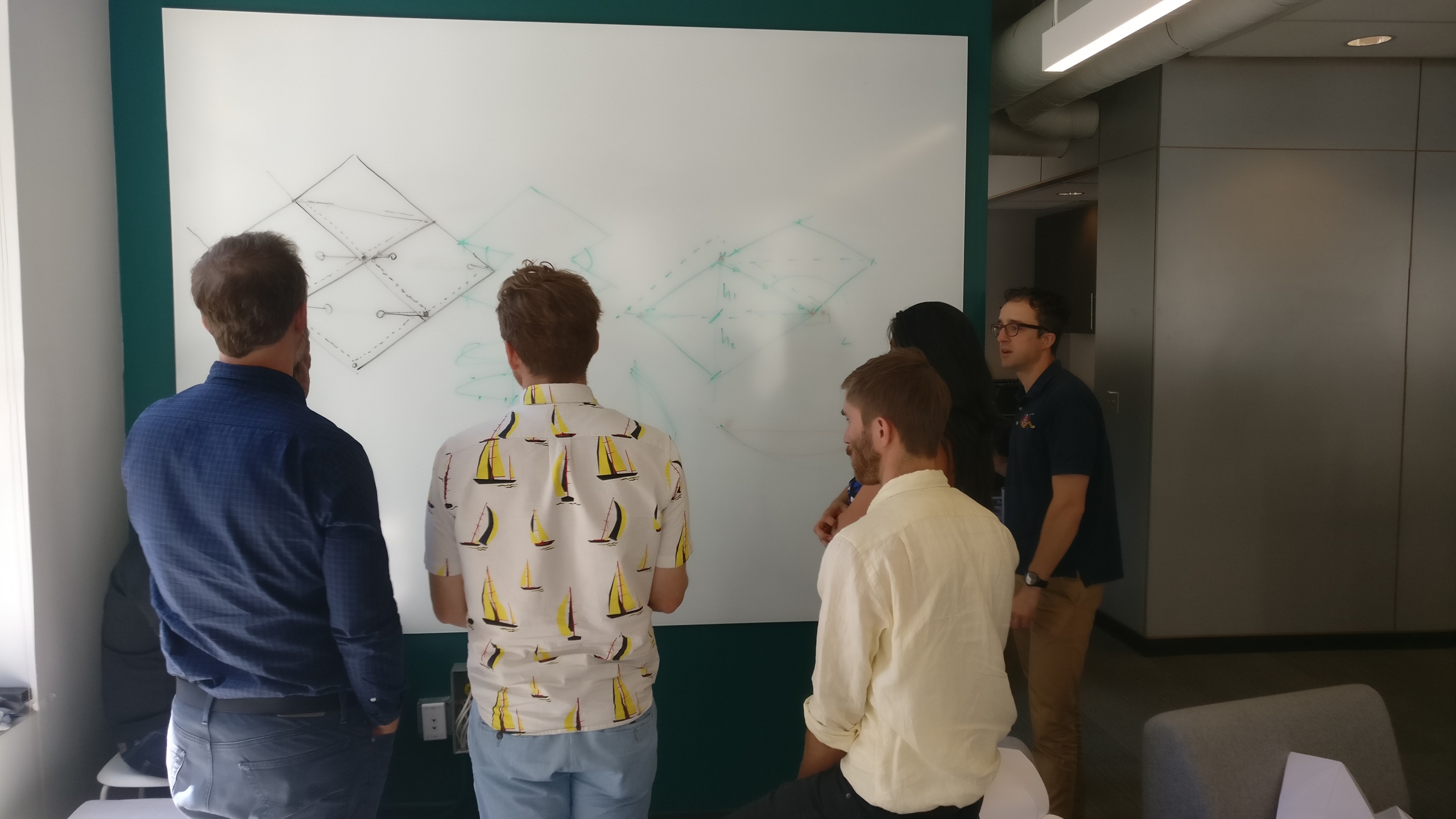 The Seattle Design Festival is already right around the corner! The Festival is a solid week of celebrating how design can change lives, put on by Design in Public and AIA Seattle and powered by a coalition of local designers, artists, volunteers and organizations. VIA has been an active participant in SDF for years and we are particularly jazzed for the Block Party on August 24th and 25th. This is where you’ll be able to see our staff’s efforts put on display as part of the large-scale design installations dotting Lake Union Park.

VIA’s installation is titled FUME and plays on the Festival’s theme of Balance.

FUME calls attention to fire as a balancing force between decay and growth. Human activity has significantly tipped the balance, leading to destabilized forest conditions that have caused heightened unpredictability and spreading volatility. Fire has historically played a part in stewarding our forests by clearing woody debris that fuels megafires and promoting new growth. The pine cone, common to the Pacific Northwest’s coniferous forests, is activated by fire, causing it to open and release its seeds. FUME uses its form to highlight fire’s role in creating a healthy balance in our forests while also representative of increasing global imbalance between seasonal weather patterns, human activity, and ecosystem health.

We’d like to share some behind the scenes shots with you below. Expect more updates as we approach the end of August and we’ll see you all at Lake Union Park!