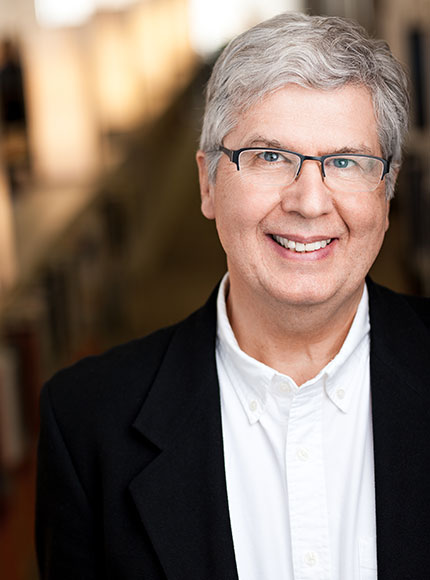 Greg Ball, a central figure at VIA for decades as a designer and as a mentor, passed away September 8, 2020 while tending his garden in North Vancouver.

Architect of many award-winning and landmark projects, Greg’s impact across the west coast of North America encompasses more than 35 years of transportation-focused development, including complex urban infrastructure projects, mixed-use transit developments, transit facilities, rail stations, and airport terminals. He held key roles in many of the region’s most prominent public transit projects including as station architecture and alignment coordination lead for Translink’s Surrey Langley SkyTrain extension and the Evergreen Extension of the Millennium Line. His prolific career included projects with the Province of Ontario, Bay Area Rapid Transit (BART) and Sound Transit.

Outside of his professional life, Greg was a devoted husband and father, keen footballer, passionate sailor, and cycling enthusiast. Greg was a mentor and also a dear friend. He will be deeply missed by all.

Evergreen Line – The project provided VIA with a rare opportunity to influence the location and urban integration of the six initial stations and to shape their design and specifications for Design Build delivery.

Favorite Thing About Your Job

I particularly enjoy the engagement with the process of planning and building projects that contribute significantly to the character and life of the city.

Favorite Thing to Do

Kayaking on Lake Union in Seattle, sailing in English Bay, and ‘Theatresports’ on Granville Island in Vancouver.