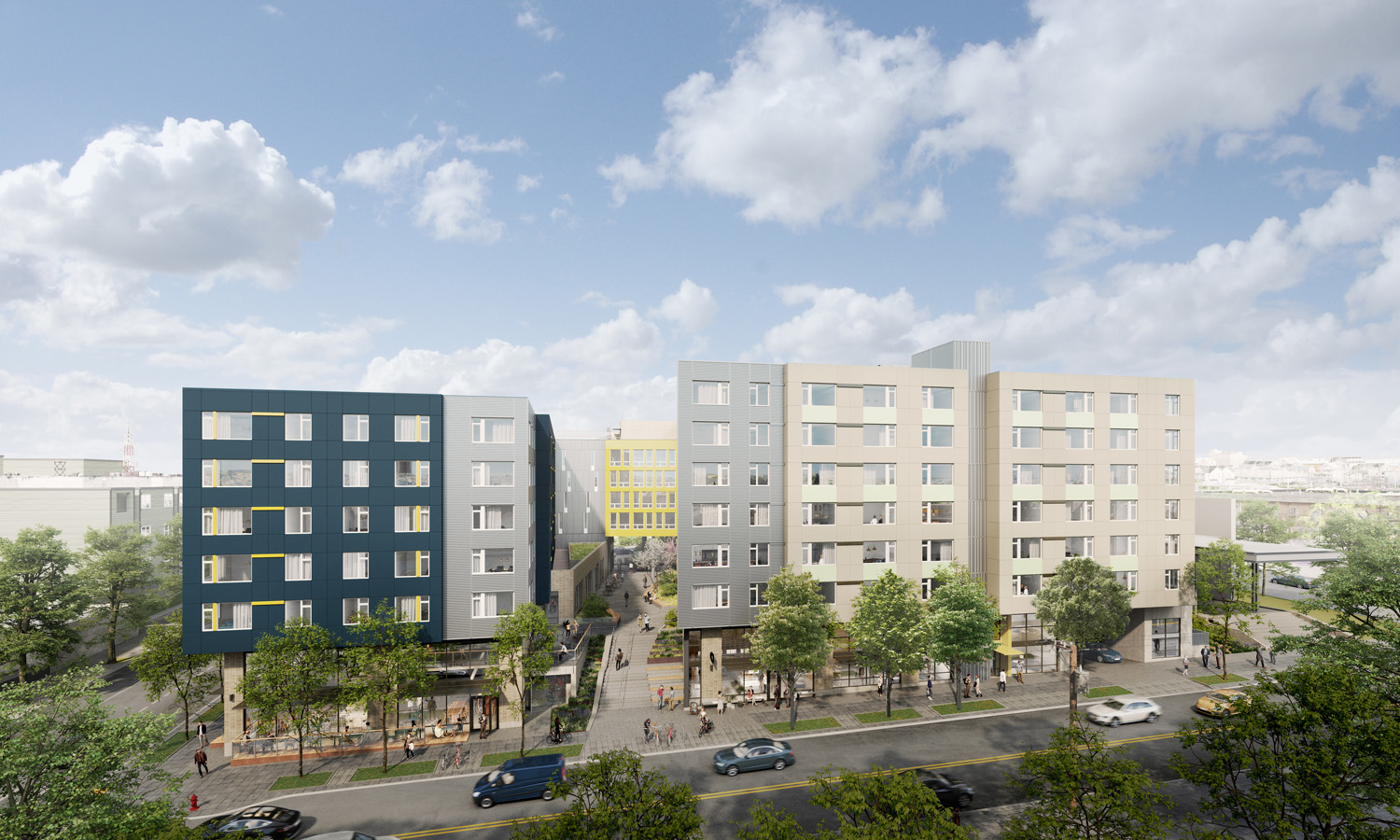 VIA is the lead architect for this 250 unit transit-oriented development at 6600 Roosevelt in Seattle, a site adjacent to the future Roosevelt Link Light Rail Station. The team’s design focuses on creating dense, efficient housing for families, resulting in a greater number of expected residents than typical urban developments. By providing more apartment units with two and three bedrooms, families are more likely to find accommodation in this development. Cedar Crossing is a new, mixed-use TOD that will be a large step forward in achieving Seattle’s Housing Affordability and Livability Agenda (HALA) goals for more family–sized apartment units, responding to the need to maximize the number of affordable units in the City.

The new Roosevelt Station, a key part of this development, is one of the two underground stations in the North Link light rail extension. Roosevelt Station will open in fall 2021, providing light rail access to the University District and Northgate neighborhoods, as well as the broader Link Light Rail network. The site will also incorporate a range of active social service and retail/commercial uses which will be revealed by Sound Transit.

“This project is a perfect example of Sound Transit’s commitment to affordable housing. I’m grateful to the project team for their excellent proposal, the neighborhood for its tireless advocacy, and the City and Sound Transit for making this exciting project come to fruition.” 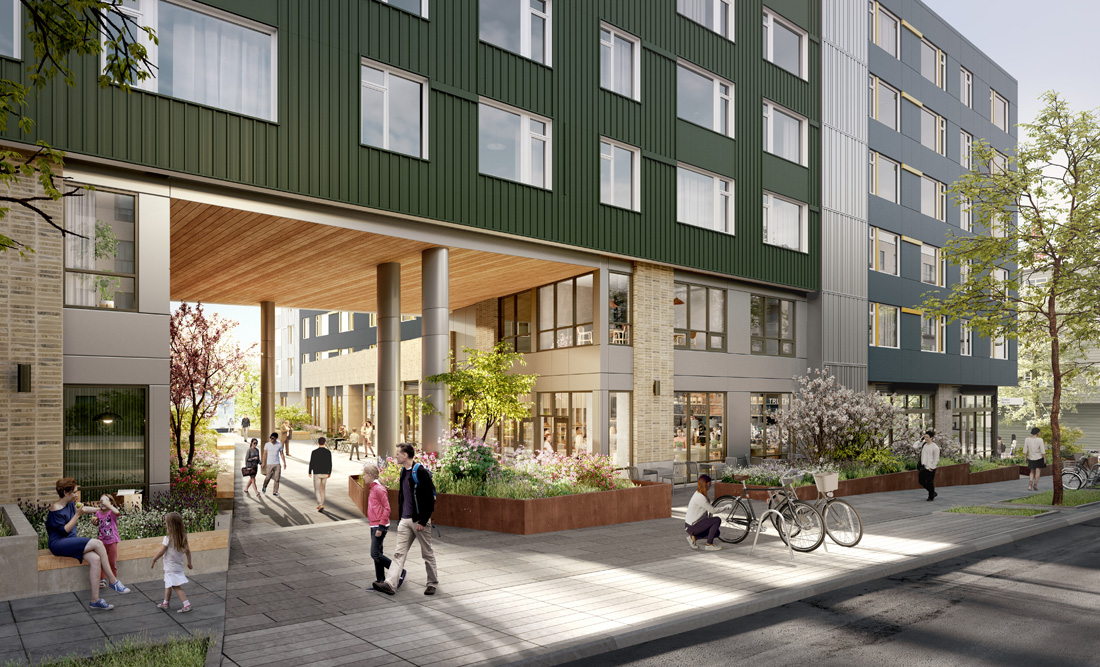 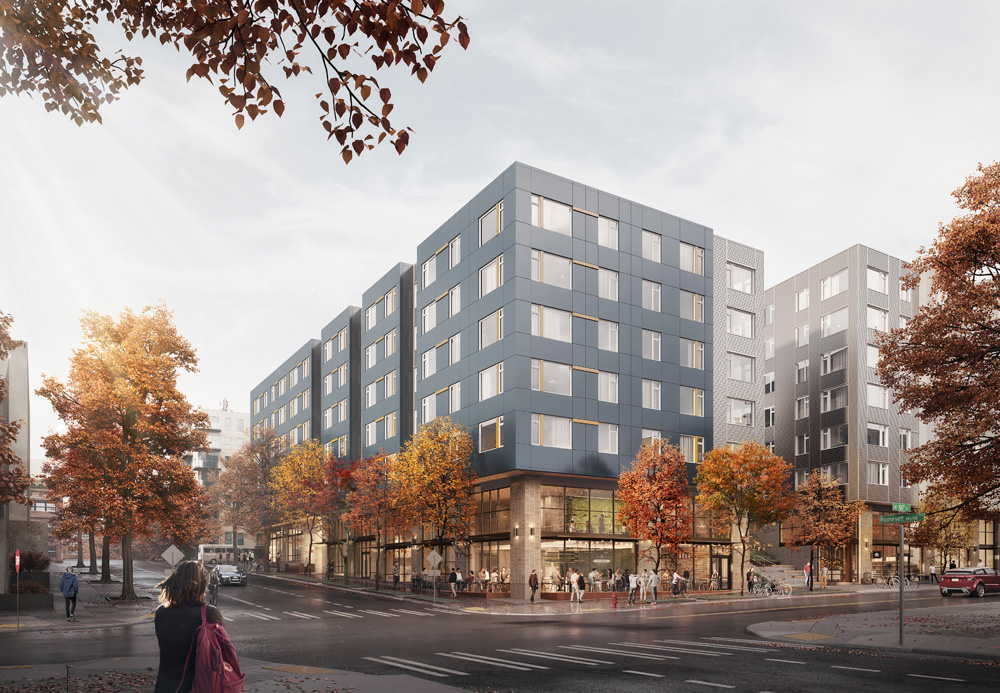