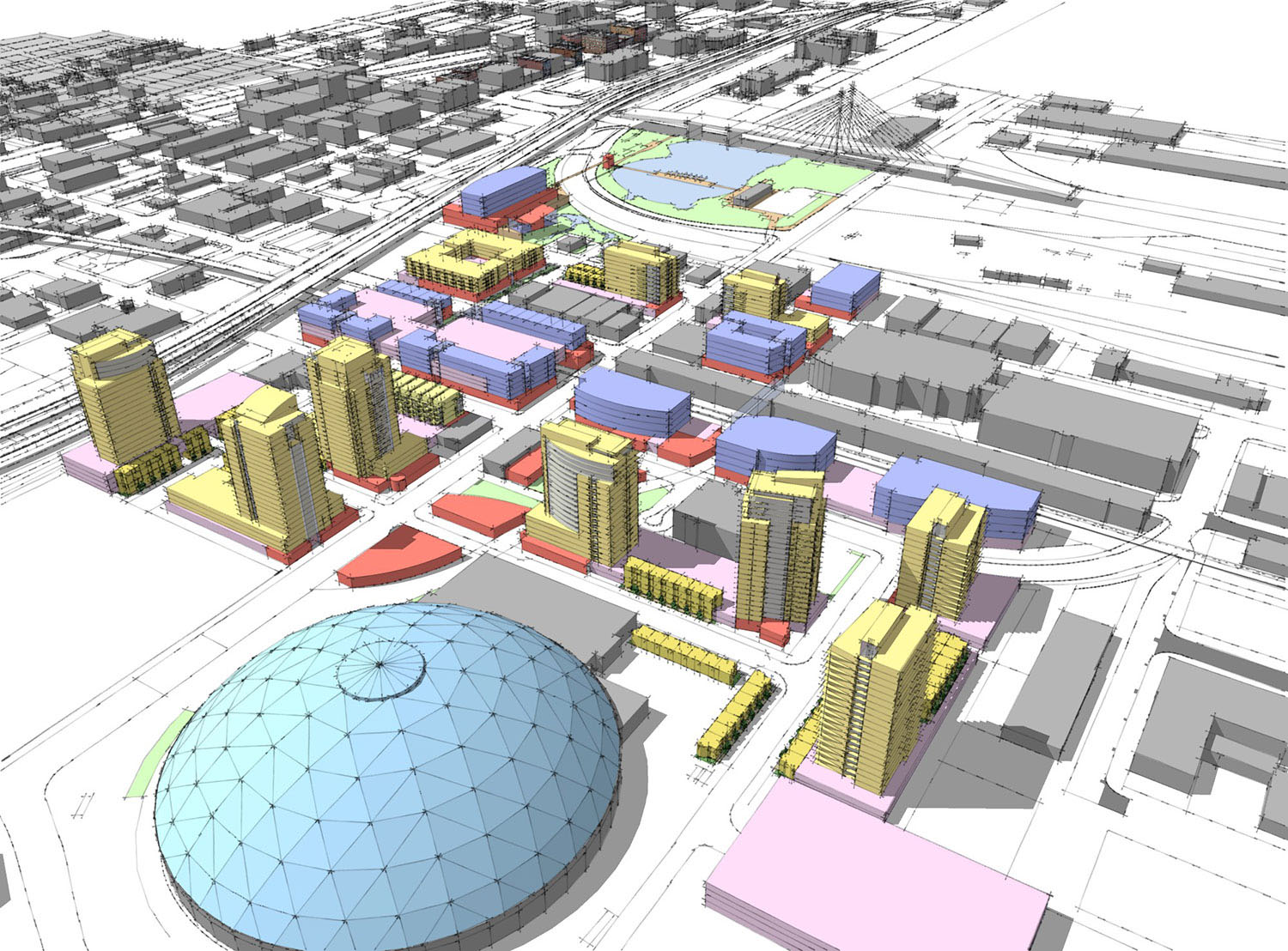 VIA partnered with the City of Tacoma to create a Subarea Plan paired with an Environmental Impact Statement (EIS) for each of the city’s three Subareas that constitute its Downtown Regional Growth Center — North Downtown, South Downtown, and Hilltop.