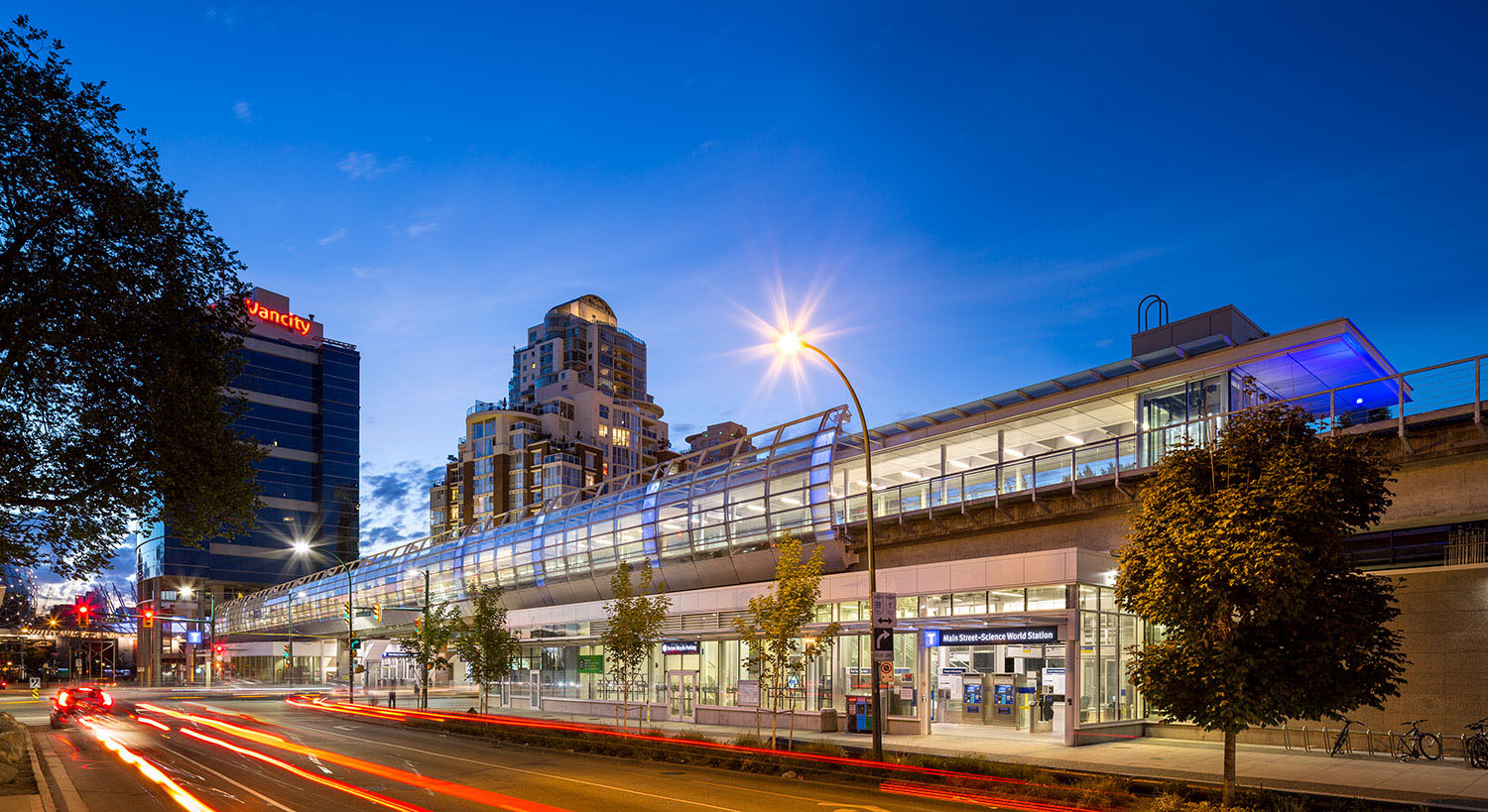 Main Street Station had long been an anomaly within the system of design thinking employed for the Expo Line. Opened in 1986 adjacent to a decommissioned concrete plant at the Expo Centre entrance to the Expo 86 World’s Fair, its urban context had substantially changed by the time of planning for the 2010 Olympics. With an office tower inserted above and residential development abutting, its functional design had to be addressed to accommodate the pedestrian, bus, vehicular and goods movements around one of the city’s busiest intersections.

Main Street SkyTrain Station is a multiple-award-winning project, including:

VIA’s engagement to implement renovations expanded to a complete reconsideration of the station form and function (uniquely impacted by the associated development built in the interim around the station). The resulting design, which commenced construction in 2013, radically streamlined the West Station House, eliminated the constricting intermediate concourse and created a full new station house on the East side of Main Street.

The result is a vastly improved urban fit and greatly increased ridership capacity; a higher quality of design expression and patron amenity, and reorganization of pedestrian and vehicular movements at the constricted station perimeter to improve universal access and safety, pedestrian movement and wayfinding. 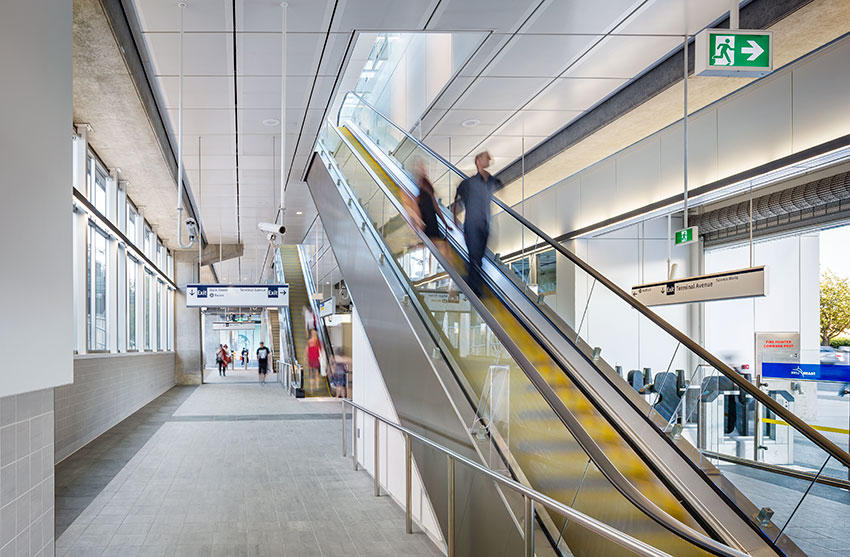 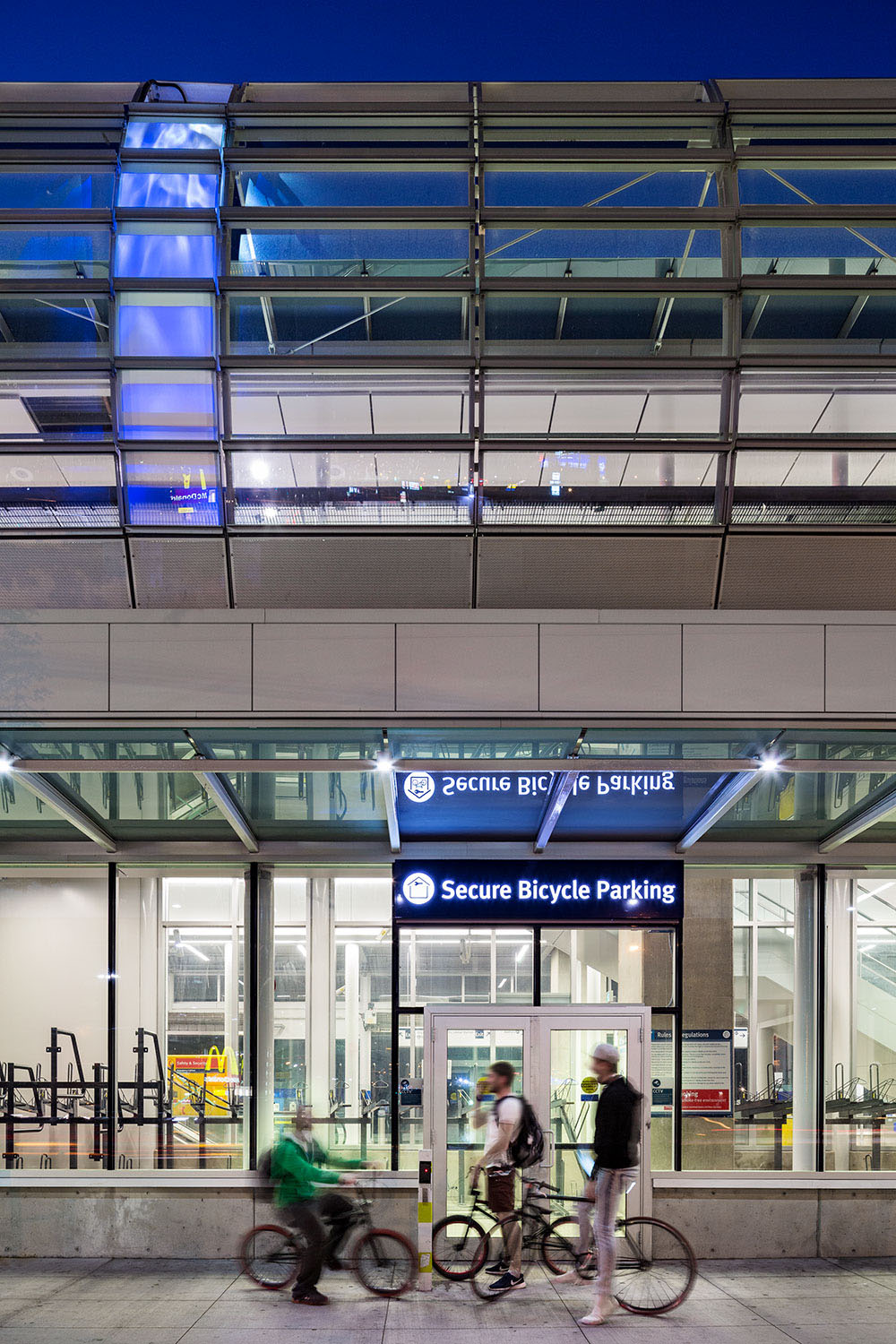